TRIPOLIS is an email and martech company providing unique, personalized, relevant communication at high volume – XL scale. The company is headquartered in Amsterdam, the Netherlands, with business and implementation partners around the world and a dedicated software development center in Vietnam. With our Open eMail and MarTech Hub we enable to scout, source and connect best-of-breed marketing technologies and data-driven solutions for a broad variety of industry segments. We’re able to offer solutions for every high volume (XL-large) delivery operation, regardless of whether these are more legacy- or innovation-centric or geared toward suite or niche solutions. We’re enabling our customers to provide dynamic content that is truly one on one – always! 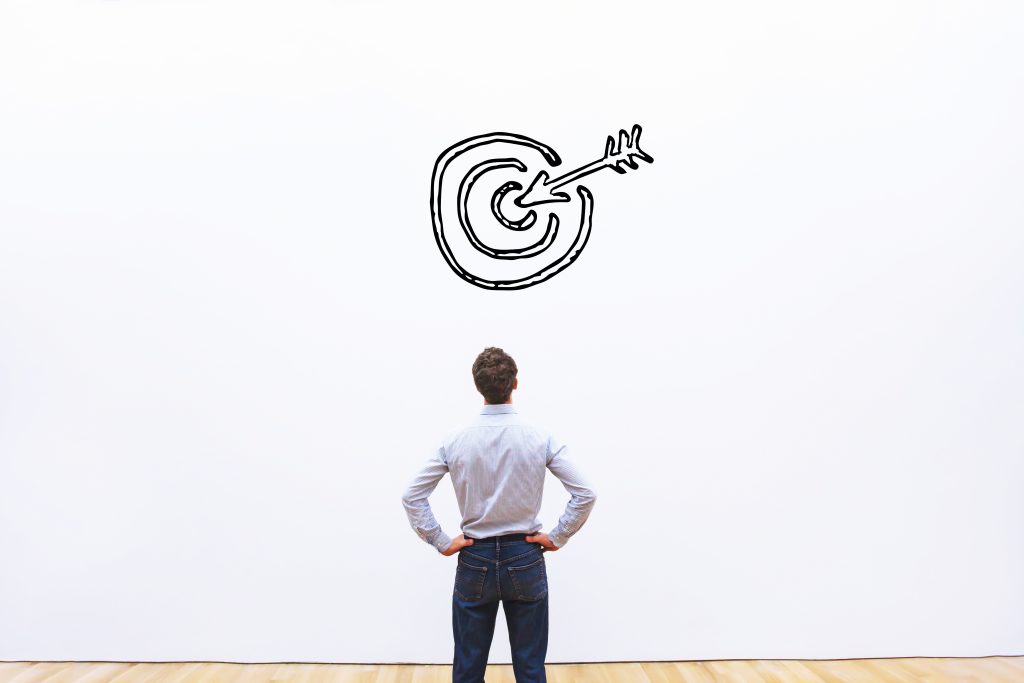 As people, we’ve all experienced the frustration of receiving emails and messages that are not relevant – causing irritation and interruption. We all wonder why these messages are not tailored to our unique wishes and context. Marketers feel compromised by the technology they have at hand, sending out messages that don’t connect with people on a very fundamental level – let alone facilitate dialogue. Marketers must operate technology that’s simply not capable of integrating legacy, innovation and data silos. Marketers desperately want to take their profession to the next level, but they just don’t know how. Customer obsession turns into a lip service – a utopia. At TRIPOLIS, we’re on a mission to bring best-of-breed email and martech execution power at high volume (XL scale) to the land of broken marketing promises, delivering dynamic content for real people – not personas.

Our clients and Partners

TRIPOLIS is providing its technology solution to over 2,500 certified-users, as part of an extended network of local and global marketing delivery partners. The company has built a solid base in areas such as ecommerce, travel, leisure, retail, automotive, banking, and insurance and financial services, among others. TRIPOLIS has earned the trust of clients and partners, to whom email and marketing tech delivery and innovation are paramount. The list is a “Who’s Who” of successful global and local, large and mid-sized brands, delivery and tech providers such as Vodafone, Coca Cola, Volvo, Peugeot, Manpower, Travix, addtofavorites, eMatters, The Valley, Yourzine, Amazon, Salesforce, Magento, Microsoft and many more.

See all the partners 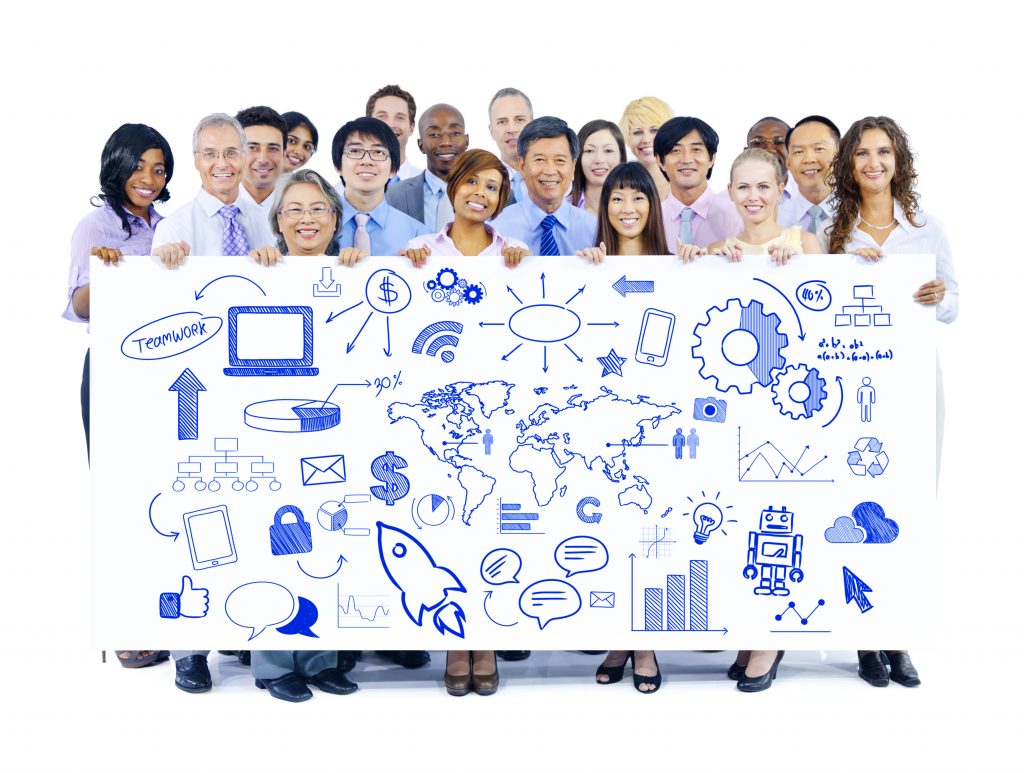 TRIPOLIS was founded in 1999 by a group of Dutch internet entrepreneurs, who were building companies in the marketing technology domain. Their focus from day one was to evangelize the possibilities of email and bring solid marketing technology services to the market. One of their founding principles was to use best-of-breed software and build their own proprietary technology, following a hybrid strategy, because nobody else was providing the right solution. Driven by high demand, the company became expert in high-volume (XL-scale) email messaging, as customers were specifically lacking tech and integration capabilities in this demanding field, since core and mission-critical content messaging are often overlooked and underserved. In 2006, the company took the next step by offering its XL-scale email and marketing technology to a wide range of partners by moving to a licensing model as an ISV (independent software vendor). First, the company became the de-facto email tech platform provider in the Netherlands, and this success was then replicated in the UK, Germany, Spain, North America, and South America. By 2013, after years of solid growth, the company decided to build its own marketing automation suite, but such an ambitious suite had a short life, and quickly the company continued to its formal successful hybrid strategy, driven by 3 market insights:

Clients wanted to continue to focus on XL-scale email delivery in combination with solving very specific challenges. They were charmed by marketing automation suite vendors, but most realized that one marketing automation vendor couldn’t deliver everything—regardless of the promises made. The adventure of Tripolis building it’s own marketing automation suite turned-out to have a productive side-effect: a whole range of newly developed in-house engines were now available to the market. The company continued with an “enhanced” hybrid strategy, covering aspects such as personalization, real-time processing, multi-channel delivery, and data integration and management.

Want to work with us?