Five myths about sending emails without an opt-in

By Patricia Valls17 August 2021No Comments 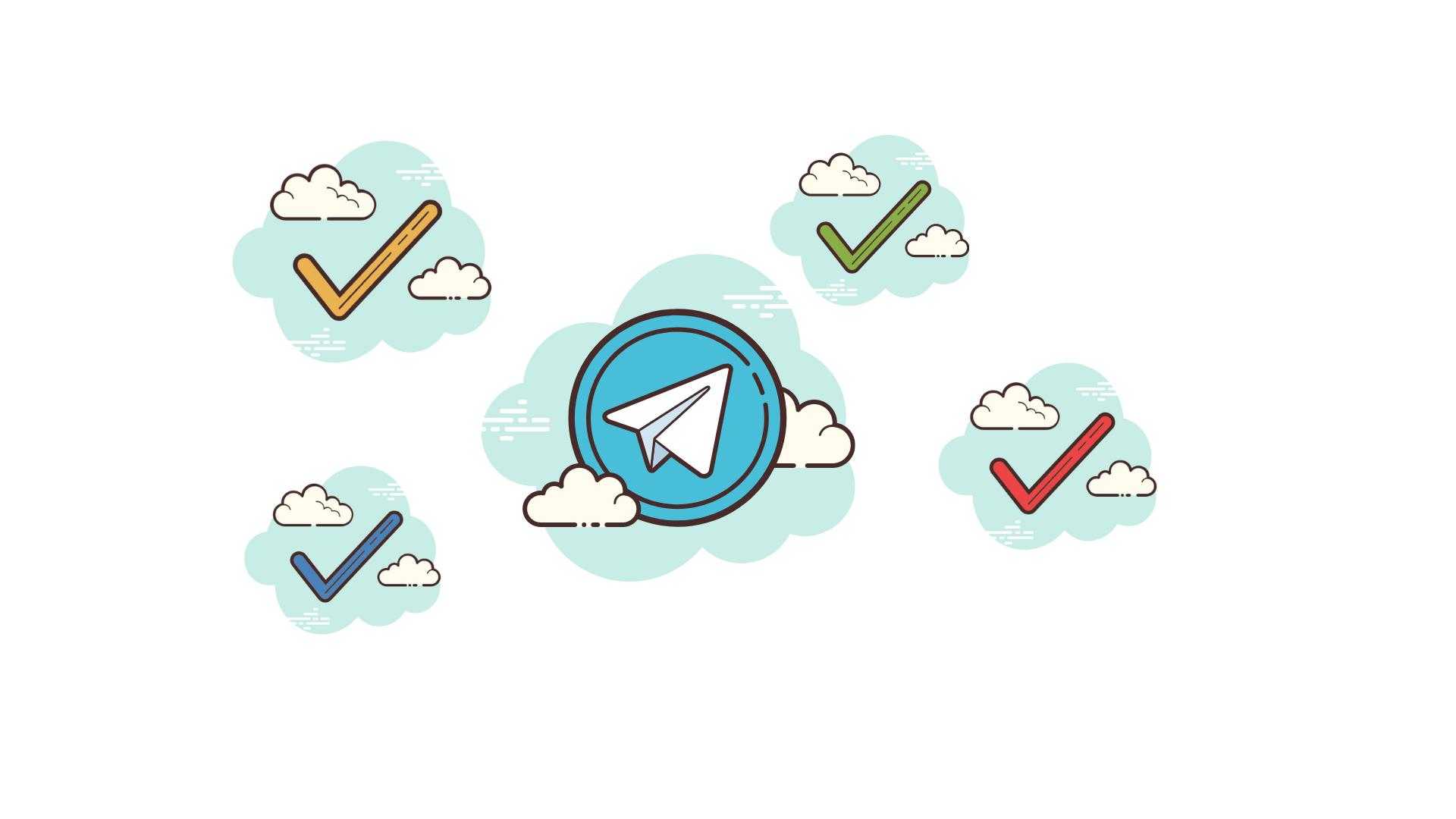 For many people, spam is one of the biggest annoyances they have to deal with on a daily basis. There are a number of very strict rules, like the GDPR, that were designed to combat this form of unwanted advertising. In a nutshell: it is not allowed to approach people without them giving permission to do so first.

Despite this fact, 50% of all emails in 2020 were spam. In many cases, the emails didn’t even come from people who were aware of the fact they were violating the rules. The reason? There are many myths going around about an opt-in for sending emails being required, and we will debunk the most common ones below.

Myth #1: you do not need an opt-in for info@ addresses

It’s not entirely clear where this fairy tale originated from, but it probably has something to do with the general nature of the email address. Info@ addresses are meant for general communication, and apparently a lot of people seem to think that includes advertisements. Even if people haven’t specifically opted in. This is a misconception that could lead to hefty fines for the sender, because an opt-in for info@ addresses is definitely required.

In fact, as an email marketer, you would do well to be critical of every single info@ address in your database – regardless of whether it’s been obtained legally or not. The general nature of these email addresses is exactly what causes the problem, as is the fact that emails sent to info@ addresses often end up being sent to multiple people. Just because one of the people behind such a general email address opts in for your emailings, doesn’t mean that the other recipients want to receive them as well.

As a third party, are you allowed to send emails to people who have given permission for receiving offers from ‘trusted partners’? Although it seems many companies believe this is, indeed, the case, the only correct answer to this question is a resounding ‘no’.

Before you’re allowed to approach someone with commercial emails, you have to have their express permission. This means it must be clear for someone as to what emails they’re signing up for, which is not the case with a vague description like ‘trusted partners’. In other words, you can only obtain opt-ins for third parties if it’s crystal clear for the person signing up as to who exactly you’re recruiting for.

Myth #3: you can approach someone without an opt-in if you refer to prior contact

Although there is an exception to the opt-in requirement for existing contacts, this doesn’t mean you can just haphazardly approach everyone you’ve ever spoken to with commercial emails. This exception only applies to existing customers, and it only applies to offers of products or services that are comparable to the ones they purchased or used previously. It doesn’t matter whether or not you refer to any contact you may have had in the past.

Myth #4: you can get permission through your general terms and conditions

People who opt in for your emails have to do so explicitly and actively. For example: by entering their email address and by actively clicking on a ‘sign up’ button. Or by checking a box in an online form.

Whatever the case, including a sign-up for your emails in your general terms and conditions is not enough, as this only covers indirect permission. In addition, it’s not allowed to have the opt-in occur through an online form with a preselected check box, because this does not constitute an active choice.

Also keep in mind that it has to be clear to recipients as to what exactly they are explicitly signing up for. If you want to approach someone with both a newsletter as well as commercial offers, make sure you give them the option of signing up for each individual type of email using an online form, by using two different check boxes for instance.

Even if we disregard the fines you may have to deal with by ignoring the regulations, sending emails to people who have not given their express permission can have dire consequences for your deliverability.

The Dutch government and DDMA aren’t the only organizations who are working hard to combat spam. Internet service providers, for example, do everything they can to protect their customers from undesired advertisements, and keep track of the email reputation of those who send bulk emailings.

Complaints about spam are a sure-fire way to destroy your reputation, and you can be sure that people won’t have any trouble finding the spam button if you send them unwanted emails.

Do you want to email as securely as possible?

Get in contact with us. Our experts will be happy to help you.